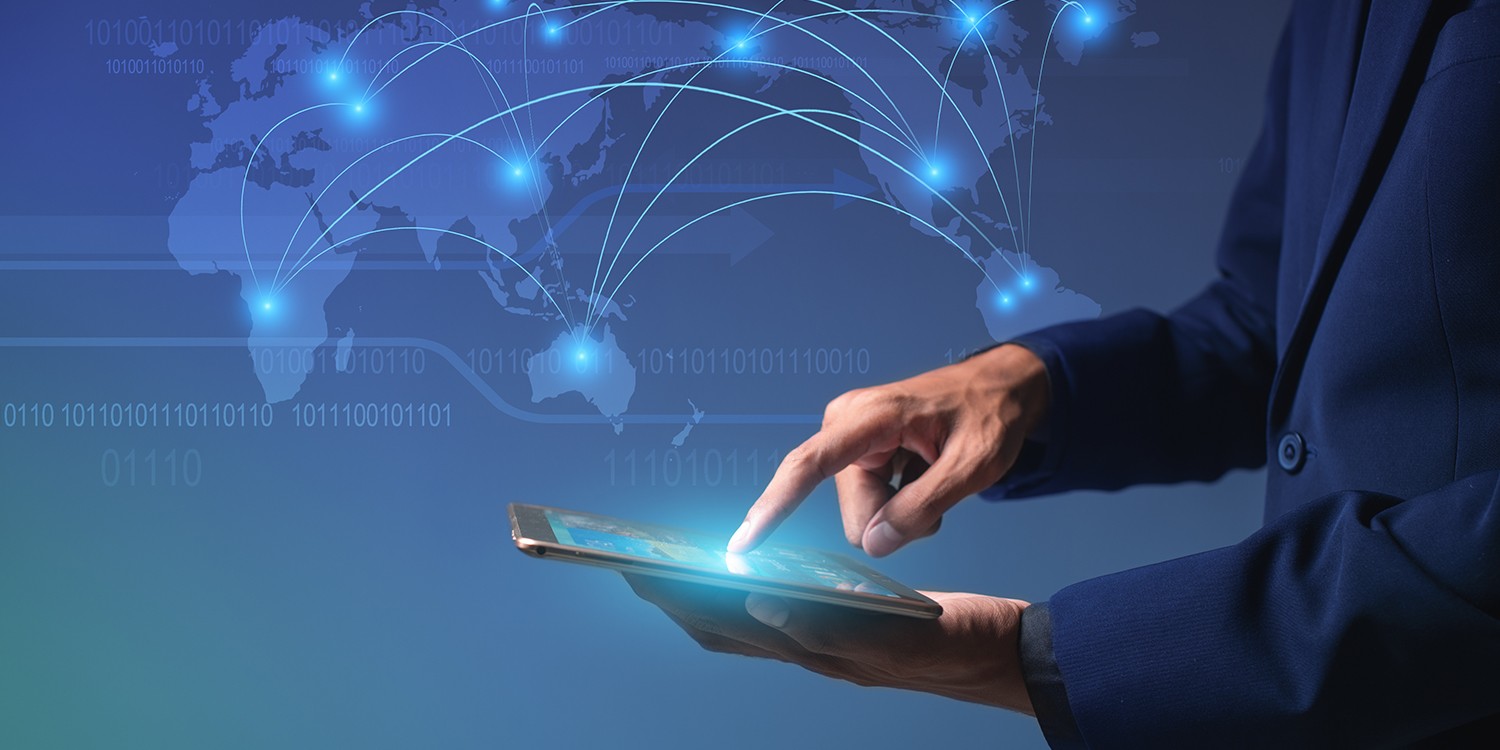 Establishment of an Offshore Captive Center and, in turn, the process of Captive offshoring has been
a new yet widely prevalent practice in various fields of business that deal with a certain customer base. An offshore captive center is typically set-up by Fortune companies to work efficiently, but over
time many other companies began setting-up these centers to reap all its benefits.

The captive offshore definition, by itself, gives one a brief idea about the advantages of having an offshore captive center. These are centers that deliver services which are owned and operated by the client at far off locations, typically in other countries, which are termed as “offshore locations”. These locations are chosen for their low-cost and they provide the organization with service resources directly.

The captive offshore model ensures that geographical barriers are easily transcended and the task at hand is performed efficiently. There are four different types of Captive Offshore models that offshore vendors offer. They are:

This model is suitable for companies that constantly update their products and do so in large numbers. It is also suitable for those organizations that perform the work of standard system integration. This is a T&M arrangement, that is, time and materials arrangement.

This model has all that a captive center has to offer but has lighter technology than typical centers that are involved in captive offshoring. Senior leaders in Information Technology are placed at these centers. These leaders can be placed at the centers either as a temporary arrangement or a permanent one.

In this model, the training and recruitment, as well as other activities, are done at the vendor’s end. These activities are performed at the captive offshore sites. The offshore data centers of both the vendor and the captive center are mirror images of one another. This model gives a level of autonomy for the management. Captive +1 model is particularly applicable for companies whose end product is software and these captive centers can act as the location for software testing and development activities.

This model stands right in between the captive +1 model and the ex-pat model. The placement of leaders in Information Technology is borrowed from the ex-pat model and these leaders look after the work done by vendor offshore data centers and the captive centers. This provides the organization with the opportunity to perform certain tasks at the captive centers. These are tasks that are to be shielded away from the competitors. Whereas, the rest of the tasks are accomplished by the offshore data centers.

These models broaden the captive offshore definition, in that they offer a variety of exploration possibilities to companies considering to opt for an offshore captive center. An organization can also choose to inter-mix and find the right combination among these models that suit their requirements.

Whereas, when it comes to offshore outsourcing, the procedure typically involves a third-party vendor looking after a certain part of the production or development of products or services. These are guided by obligations that are implied by a drawn contract between the
company and the vendor.

Thus, those companies that have proprietary software and are involved in competitive development usually choose captive offshoring over offshore outsourcing because thisensures that there is no involvement of a third-party in the process of development.

But, it is typical that an organization has both captive offshore centers as well as outsourced centers to accomplish different parts of the production processes.

Get in touch with KMTEQ to set up your world-class offshore captive center in India.