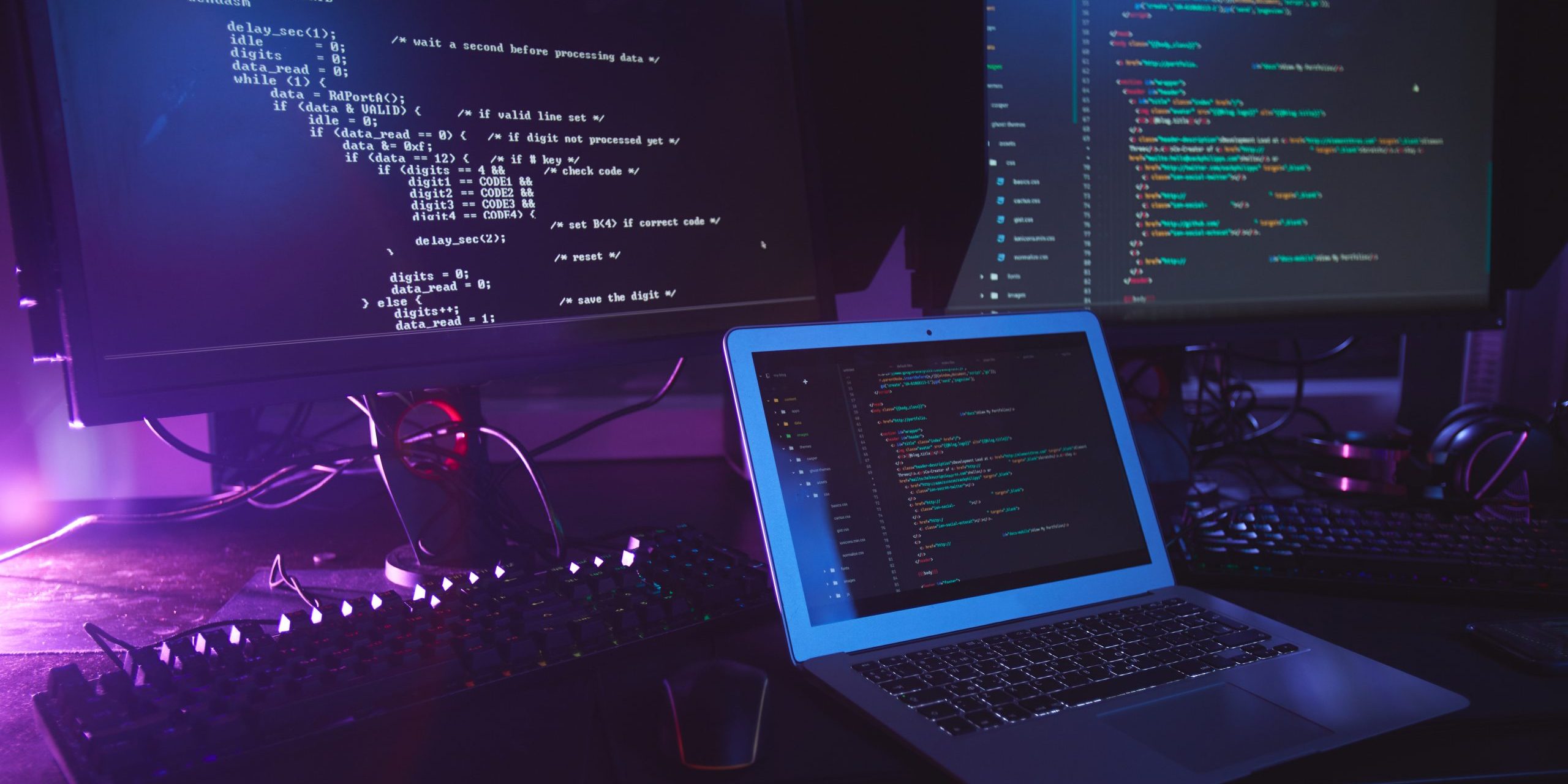 Selenium Vs Tosca is one such debate that has been long-standing in the tech market for quite sometime.  Let us look into the pros and cons of both testing services.

Selenium test automation is a popular testing tool used for all web applications and browsers. These applications include Selenium Web Driver, Selenium IDE, and Selenium RC, Selenium Grid. All of these tools offer an extensive set of testing features and advanced services to test different kinds of web-based application scenarios.

The main purpose of selenium automation testing is to provide maximum flexibility for the web-application users. Moreover, it also provides the facility of testing the User-Interface using expected application behavior.

Tosca testing is a contemporary software enterprise test tool used to provide robust analysis for applications. This testing service has an edge over others as it uses a model-based technique called LinearQ(sm). In this technique, an Application Under Test(AUT) is generated instead of a test automation script. Tosca test automation speeds up the testing process to keep in pace with DevOps and Agile. This tool includes the utility of Graphical user interface and Command Line interface.

However, both Selenium testing and TOSCA testing has its own range of pros and cons. The selection of an appropriate testing tool depends completely on your business requirements and needs.

We at KMTEQ can help you diagnose an accurate testing service and implement the same without any hassle. Experience seamless business evolution with us as your trusted partner!