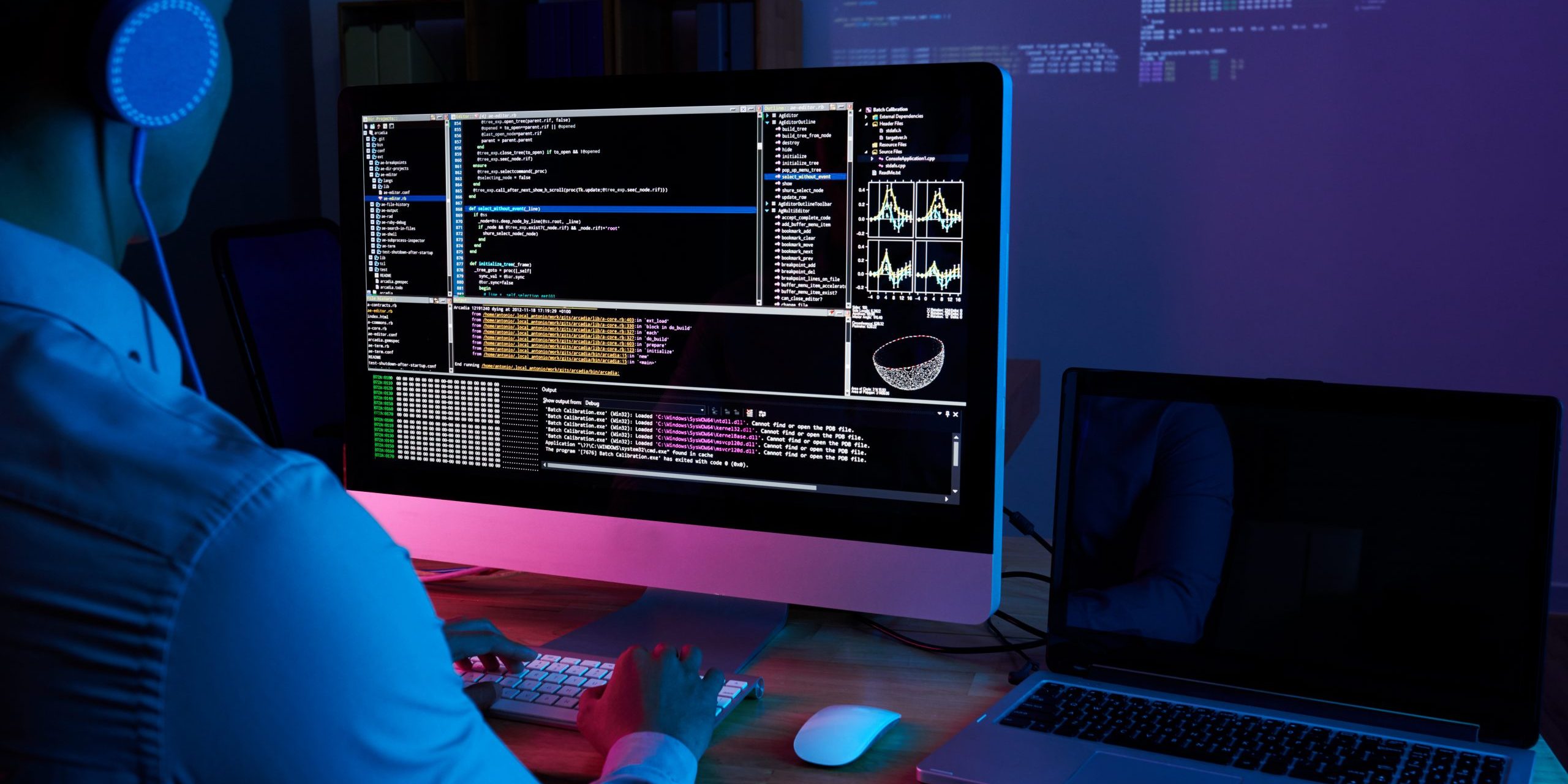 .NET Core is the latest version of Microsoft’s .NET Framework, which is a free, open-source, general-purpose programming platform. It’s a multi-platform framework that works with Operating systems (O.S)

.NET Core is a cross-platform framework.

It is a platform-independent framework that is compatible with Windows, Mac OS X, and a variety of Linux systems.  It also works with a variety of CPU architectures.

.NET Core is a free and open-source programming framework.

When the market changes or evolves, or if your business requirements change significantly and you may find yourself in a situation where the only way to stay afloat is to start investing in a new solution provider, infrastructure, or consulting hours.

Not being tied to a single vendor, you can always find someone from the contributor pool to keep you going. Developing apps on an open-source platform may add longevity as a key feature. With an open-source framework, you can boost the chances of your project’s success by allocating the budget to other services.

It’s been 18 years since the .NET framework was released and has been used to create millions of apps in a variety of domains. It demonstrated both its weaknesses and its merits. According to similartech.com, .NET is used on 1.17 percent of all websites worldwide and is trailed only by PHP because of the widespread use of WordPress.

C# was the first language created for the .NET framework, and it was designed to combine many of the greatest aspects of earlier languages while avoiding the difficulties that those languages had.

A Wide Range of Application Types are Supported by the .NET Core

Whatever the business domain of an app is, it may be worthwhile to construct a whole suite of additional applications revolving around it that can reach new markets and end customers at some time.

You may use the .NET framework to create apps in a variety of sectors, including gaming, mobile, IoT, AI, and more.

Security is becoming increasingly important in today’s world. An application exposed on the internet is a big deal and protecting it, should be a top priority for any serious company.

Facebook, Google, WS-Federation, Windows, or two-factor authentication may be reasonable requirements in real-world applications, but they might be difficult to execute without the correct framework.