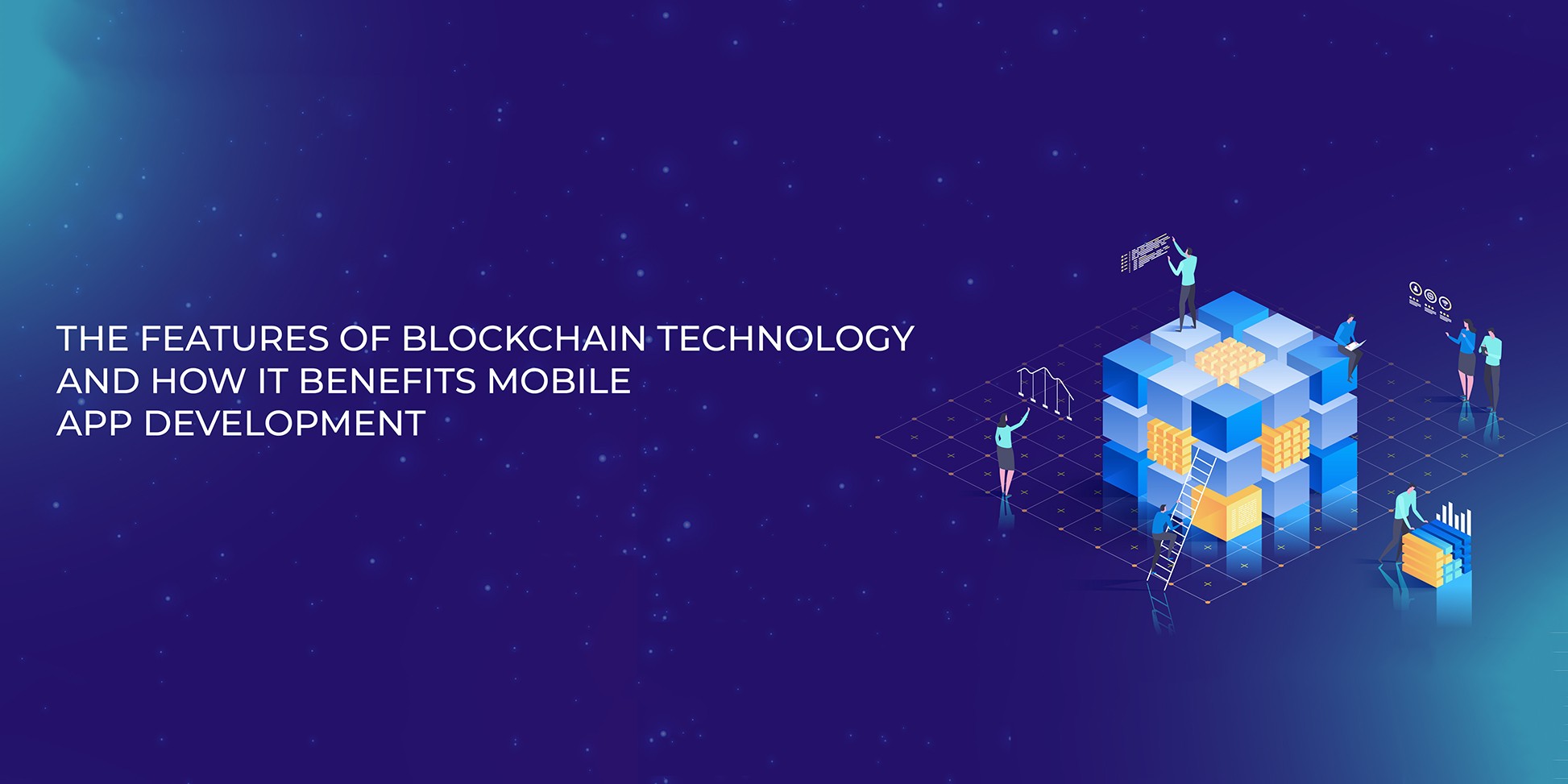 What exactly is Blockchain technology?

Blockchain is a method of storing data that makes it challenging or impossible to alter, hack, or defraud the system. A blockchain is simply a network of computer systems that maintains duplicate copies of all transactions in a digital ledger disseminated throughout the network. With the help of blockchain technology, and a modern database system, business networks can share information transparently. A blockchain database stores data using blocks connected by a chain.

There are four important features of Blockchain technology:

A public distributed ledger is a digital data set that has been copied, synchronized, and shared internationally among many cities, countries, and organizations. This avoids problems with data security, efficient cooperation, and risk control. However, managing digital transactions and preserving data may require a blockchain system.

There are public and private keys for each user. A user can be identified by a public key, which also serves as the user identifier for his entire account. The sender’s message is hashed as part of the process and the result is passed through a signature algorithm using the user’s private key to provide the user’s digital signature.

Miners are rewarded for being the first to find the right nonce in the mining process. The network can only accept bitcoins after successful verification, which is how miners are paid. Mining aims to accomplish that, and a miner is paid after completing the proof-of-work consensus.

A key component and system that Bitcoin uses is proof-of-work. It is a piece of knowledge that is extremely challenging to produce. This implies that it will take a lot of time and money to produce the information. But it meets certain requirements and is easily checked by others. After a nonce value is found, a block is also added to the Blockchain.

How can Blockchain be used in the Mobile Application Development Industry?

Blockchain adoption is still in its early stages, and industry heavyweights are wary of the novel concept. But Blockchain technology steps in to aid by providing a plethora of unnoticed advantages like increased productivity, performance, and user experience. With the use of blockchain technology, developers may create flawless ECommerce applications that let suppliers and customers conduct online transactions free of intermediaries or additional costs.

The benefits of Blockchain Technology for Mobile Applications

The benefits of Blockchain technology comes to around six benefits, namely:

Blockchain’s robust and efficient architecture aids in preventing systemic failures. This is the main argument for using Blockchain technology in mobile app development. The entire app’s data is kept on interconnected blocks over the Blockchain network, protecting the system against data theft.

Customers utilize this functionality to establish a digital identity by registering their information on a Blockchain network. Each knot on the Blockchain has a unique identity. Additionally, this Blockchain made it possible for the government, the educational sector, banks, and many other industries to use digital identities for identity verification.

Blockchain guarantees transaction transparency while also providing safety and security. Information exchange to and from the user’s end is made simple by the fact that all transactions are logged on blocks. Data is protected by cryptographic hash tags, so once it is stored on the blocks, it cannot be modified again.

Blockchain guarantees transaction transparency in addition to safety and security. All transactions are documented on blocks, which facilitates information transfer to and from the user’s end. Data is protected by cryptographic hash tags, so once it is stored on the blocks, it cannot be modified in the future.

The growing demand for digital wallet applications has grown exponentially, as a result of which mobile application development companies would benefit from Blockchain technology, which ensures safe and secure execution of transactions.

Since only authorized individuals may view or modify data using Blockchain technology, one can rest assured that whenever data is viewed in the future, it will remain safe, secure, and unaltered. Every action is recorded on the blockchain’s digital ledger so that users can be alerted to fraud attempts.

Cloud computing security risks and how to manage them.
December 3, 2022

How is the collision of neuroscience and AI changing the course of transformation?
November 25, 2022

How Has AI in mobile apps Influenced the Growth of Mobile Applications?
November 10, 2022

What are Cloud Integration solutions and How can it be simplified?
October 31, 2022