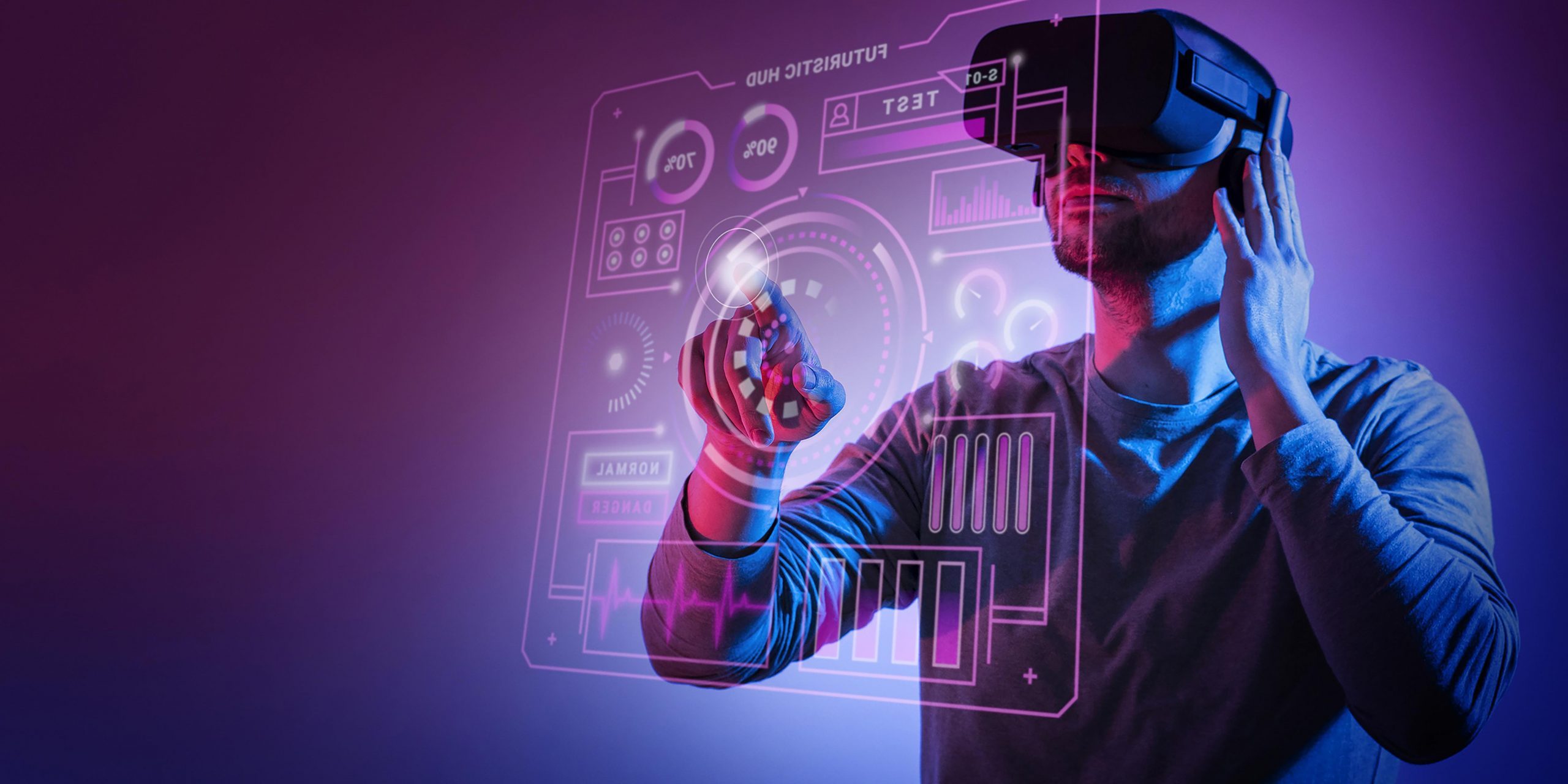 Imagine living in a modern metropolis with all of the modern conveniences. You are surrounded by various modern amenities such as skyscrapers, luxurious cars and transport. A city surrounded by concrete fails to account for the lack of greenery in its environment. This has given cause to the rise of various pollution problems.

Natural disasters, global warming, and human impact all have different effects on the ecosystem. During storms, water infrastructure can get polluted, and animals are constantly threatened by climatic problems and human hunting. It is critical to address all of these environmental challenges before they worsen. What better way to accomplish environmental protection than by employing modern technology?

While machine learning algorithms for prediction won’t be able to prevent the above-mentioned incidents, they can help to lessen their frequency and the damage they cause. In this blog, let’s see some uses of Machine Learning in environmental protection.

In major cities, pollution is a serious problem. A smart urban pollution control system based on IoT and M.L is critical!

IoT receives data regarding city pollution from a variety of sources, including car emissions, pollen levels, airflow direction, weather, traffic levels(etc). Following the collection of all relevant data, Machine Learning algorithms evaluate the data while adjusting the appropriate prediction models based on a variety of factors such as the current season, the city’s various topologies, and so on. Machine Learning algorithms can construct pollution estimates for various regions of the city using this research, alerting municipal officials ahead of time where a problem may arise.

Are you absorbing more carbon dioxide than oxygen in your city? If this is the case, one of the major contributors is automobile pollution. A traditional oil-powered vehicle is predicted to emit twice as much carbon pollution as an electric vehicle. Furthermore, Smart Electric Vehicles are a “smart” approach to saving the environment as well as our lungs! These vehicles will run on electricity, which will help cities reduce pollution.

Animals play a vital role in ecosystems all throughout the world. They maintain a healthy relationship with the environment by conserving it and making it their home. Various dangers, on the other hand, can quickly modify the dynamic. Animal poaching and deforestation are two of the most serious environmental issues facing animals. A.I & M.L can also aid in this situation.

Animals may be classified using machine learning based just on their appearance. When environmentalists or wildlife experts take photos or videos, their machine learning systems can process the information and appropriately label the creatures. This stage aids in the effective monitoring and protection of populations and behaviors.

Experts can incorporate a game-theory component into algorithms to safeguard animals from poaching. Machine learning algorithms can better identify poacher tactics using data about which animals have high values and are scarce, as well as behavior models and computing. In the end, it will be able to forecast which animals should be safeguarded.

A noteworthy example is an Earthquake Detection System that uses deep learning networks. It was developed by Harvard and Google experts and can predict aftershocks following a big earthquake. This method works by detecting patterns in seismic data that were previously difficult to evaluate using current technologies. The likelihood of aftershocks can be influenced by a variety of factors, including ground composition, seismic plate contact, energy transfer through the ground, and so on.

There is enough food to satisfy everyone’s requirements, but not everyone’s appetite. Humans, on the other hand, are voracious eaters. Around the world, there are almost 815 million hungry people. One in 10 people is affected. The bulk of these people lives in underdeveloped or developing countries. By merging modern agricultural technology with crop production to boost crop output and minimize hunger, M.L could help to tackle the problem of malnutrition.

Offshore Development Center Vs Outsourcing
May 10, 2022

Can AI technologies enhance Human connection in IT support and services?
May 3, 2022